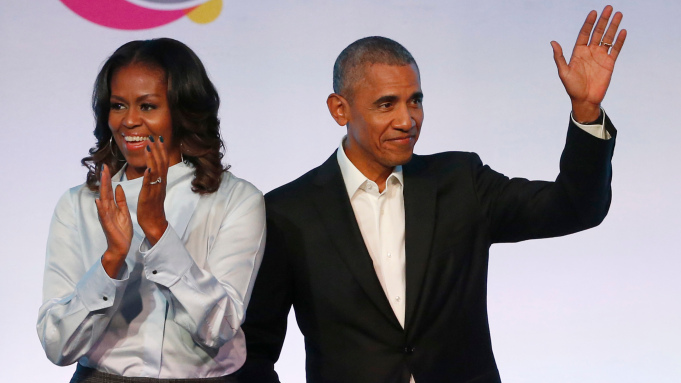 During the 2016 Democratic Convention, Forever First Lady, Michelle Obama spoke words that have become an affirmation for many dealing with cruel, spiteful people, when they go low we go high. So it’s fitting that the production company she and Forever President Obama launch to facilitate their $3 million dollar Netflix deal will be named Higher Ground Productions. As any good business owner with funds would do, the power couple sought to protect their assets by filing an intent to use federal trademark application. In the United States priority goes to the first person to use a trademark not the first person to file. This is not ideal for business owners that are still in the launch phases of their business. Imagine putting your time and money in branding, marketing, and advertising to launch your business and receiving a cease and desist letter right before you launch because while you where still planning and putting the pieces together, someone else beat you to market using a similar or same name as you.In addition to being completely devoted, now you have to start all over.

An intent to use trademark application can help avoid that nightmare. The intent to use application provides the owner priority over similar marks used after the filing date of the intent to use application. The review process is essentially the same with one exception, proof of actual use is not due until the end of the approval process compared to at the time the application is filed.The Higher Ground Production trademark application was filed on May 21, 2018. It set in the United States Patent and Trademark Office for three months before it was assigned to an examining attorney, who then proceeded to review the application for many things including likelihood of confusion with other registered marks or pending applications. In this case, they found two conflicting marks. Higher Ground Enterprise for photography; publishing of books, e-books, audio books, music and illustrations and HighGround Images.Com for videography services.

But Attorney Murray, the names are different.

Trademark owners have the right to exclude others from using the same or similar name in the same or related industry. In the case of Higher Ground Enterprise, the mark is almost identical to that of the Obama’s Higher Ground Production. The only difference is the word at the end of each mark which the examining attorney felt was not significant compared to the dominant terms Higher Ground. In the case of HighGround Images although the words are slightly different an argument could be made (and was made by the examining attorney) that it was similar to Higher Ground Production. Fortunately, the Obama’s 119 page response swayed the examining attorney to withdraw its likelihood of confusion claim as it related to HighGround Images.com but this still leaves Higher Ground Enterprises.The Higher Ground Production trademark application was issued a final refusal on April 10, 2019. The Obama’s have six months to respond or appeal the decision. While trying to decide how to proceed, it appears their lawyer learn the conflicting application may have been wrongly filed. On August 20, 2019, the Obama’s petitioned the Trademark Trial and Appeal Board to cancel the Higher Ground Enterprise application on the basis that the Registrant was not using the Registered Mark as of the Application Date, the registration should be found void ab initio. 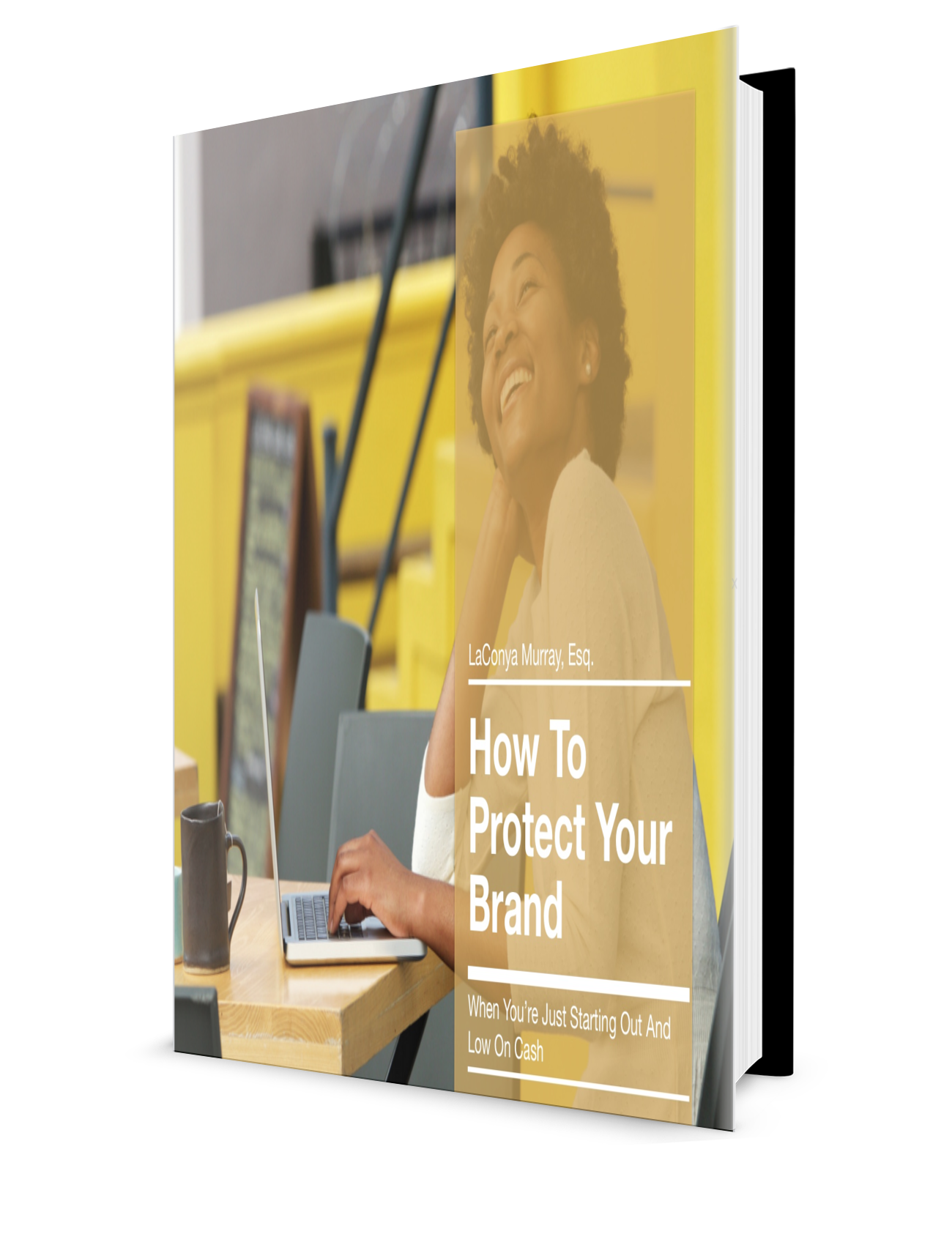 Some have called the move to cancel the conflicting application deplorable. Others say it’s the opposite of taking the high road First Lady Obama called us to take. I say standing up for yourself in business is not taking the low road. It’s not bullying. It’s not mean and it’s not hateful. We must change the narrative when it comes to black men and women taking up space.” What I mean, when other people stand up for themselves, express their opinion or make what’s considered “boss” moves we applaud them. However when black people do the same we are often ridiculed and chastised because we are expected to be silent, accept what’s given to us, and to accept less.

Cancellations are a common practice in business.

• In MeUndies, Inc. v. Drew Massey dba myUndies Inc.,Respondent Drew Massey admitted that he did not use the registered mark as of the filing date of the underlying application. He stated that he was “pro se and should have filed as ‘intend to use’ versus referring to ‘first known use’ which was done by a prior separate company.” The Trademark Trial and Appeal Board summarily granted a petition for cancellation of a registration for the mark MYUNDIES for various clothing items, finding the registration to be void ab initio because Massey was not using the mark on any of the goods at the time he filed the application to register. Whether he was currently using the registered mark or whether he has any current intent to resume use was not the issue.

To avoid your trademark application being found void ab initio,

• know what in use means

• know what in commerce means

If you’re ready to discuss your trademark needs, schedule an assessment call today

Everyone Doesn’t Need A Trademark

How To Determine If You Need A Federal Trademark Everyone doesn’t need a trademark. Yes, I’m a brand attorney. Yes, I help entrepreneurs throughout the

Owning Your Genius When Working With Other People

To Share or not to Share Today’s question: I have a meeting scheduled with a potential consultant to discuss helping me flush out my ideas